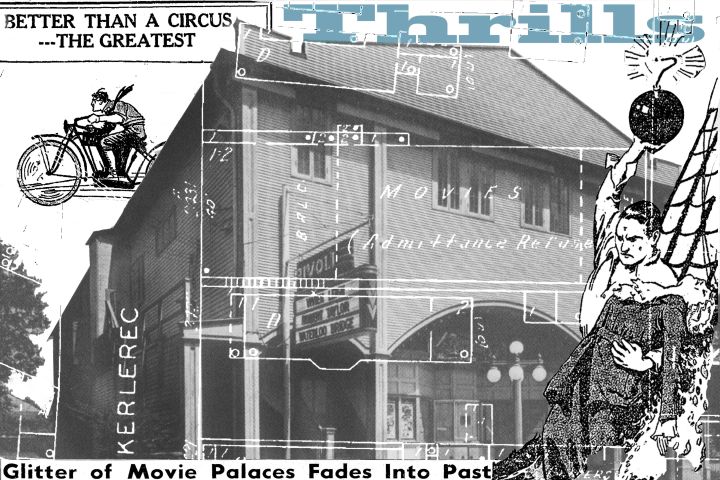 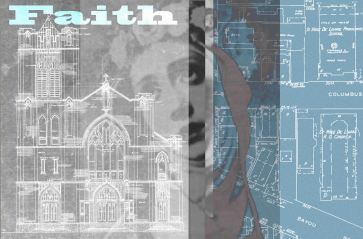 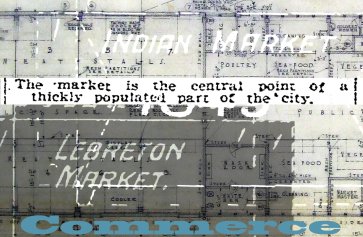 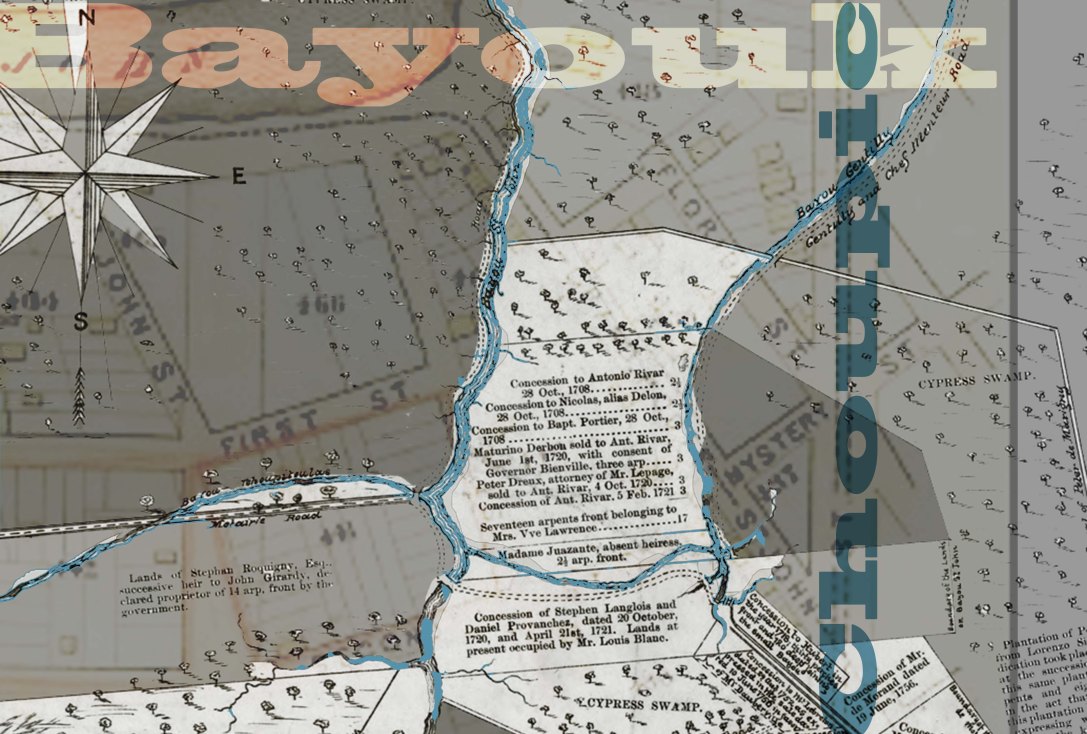 Two hundred and fifty years ago Bayou Road was a portage road used for trade between the indigenous people of the New Orleans basin and the burgeoning city of New Orleans. The road was aptly named for the Bayou Saint John it ran alongside, of which only a small portion remains. This commissioned installation explored the history of the immediate area of Kruttschnitt Place, a park situated prominently on Bayou Road.  The poster series was the result of a combination of archival and secondary source research, as well as the creative digital synthesis of primary materials.

The Department of Anthropology at the University of New Orleans, the Neighborhood Story Project, the New Orleans Jazz National Historical Park, the King and Queen’s Emporium, and the Tulane City Center (now the Albert and Tina Small Center for Collaborative Design) presented a collaborative ethnographic performance in 2013 to celebrate the multicultural history of the oldest road in New Orleans.

Special attention was paid to the naming and use of the nearby green space. Attendees had the opportunity to nominate new names for the park, which was named for Ernest B. Kruttschnitt, a lawyer and politician whose racist policies worked to disenfranchise blacks during the post-Reconstruction era.

This event featured musical performances from Opera Creole, the Ouachita Mardi Gras Indian tribe, Zion Trinity and Anthropology students; a short historical documentary film showcasing residents and business owners dance and a ritual altar constructed by anthropology students under the guidance of the priestesses of the King and Queen’s Emporium to highlight this important cultural corridor.